Neil’s professionalism and commitment are recognized within the legal community by some of the most respected peer-reviewed professional organizations. His peers recognized him as the 2023 Best Lawyer© – Concord Lawyer of the Year in Personal Injury Litigation – Plaintiffs, and his peers repeatedly select him for inclusion in The Best Lawyers in America® in the field of Personal Injury Litigation – Plaintiffs. He has been consistently recognized in SuperLawyers© as a New England SuperLawyer in Plaintiff’s Personal Injury. In 2016, he was inducted into the New Hampshire Union Leader’s Forty Under Forty. Neil retains the Martindale-Hubbell, AV Preeminent Rating in Legal Ability and Ethical Standards, which he has held for over a decade. He has repeatedly testified at the New Hampshire legislature on matters pertaining to protecting the injured and access to the courts.

Neil believes in community commitments. As a member of the New Hampshire Bar Association, he has served on its Public Protection Fund Committee and currently serves in its mentorship program to assist younger lawyers in their career pursuits. Neil is a past-president of the New Hampshire Association for Justice, a trial lawyers’ group dedicated to fight for the principles of justice for the injured. For several years, Neil was a youth hockey coach and maintains active leadership roles with several charitable organizations. He is currently a member of the New Hampshire Association for Justice, One Hundred Club of New Hampshire, Christian Legal Society, Manchester Bar Association, Guardian Support Services of NH, and Vision International Missions.

Neil loves his family. He is an avid hockey fan and enjoys backpacking and fishing. He’s a member of the AMC 4000’ Club. He feels incredibly fortunate to have had opportunities to serve those in greatest need all over the world. He’s had the privilege to lead and participate on short-term mission trips in the United States and in Guatemala, Dominican Republic, Honduras, Uganda and Ghana.

Neil served his fellow police officers as the president of the patrol officer’s union, the International Brotherhood of Police Officers, Local #371. In addition, Neil was elected as president of the Goffstown Police Association, a nonprofit organization designed primarily to promote safety in the community. 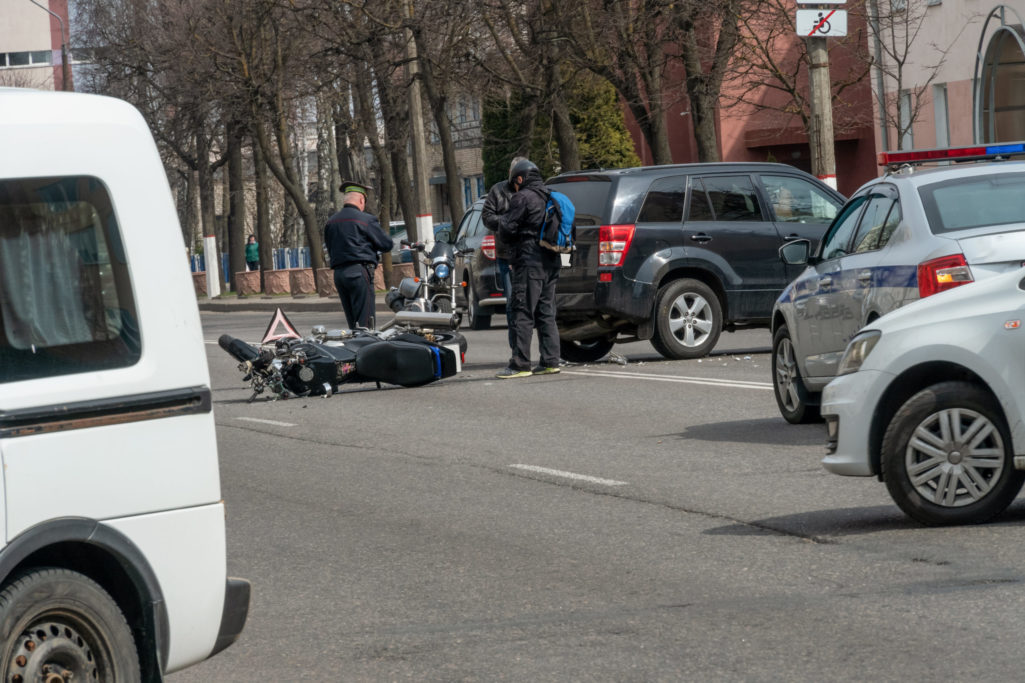 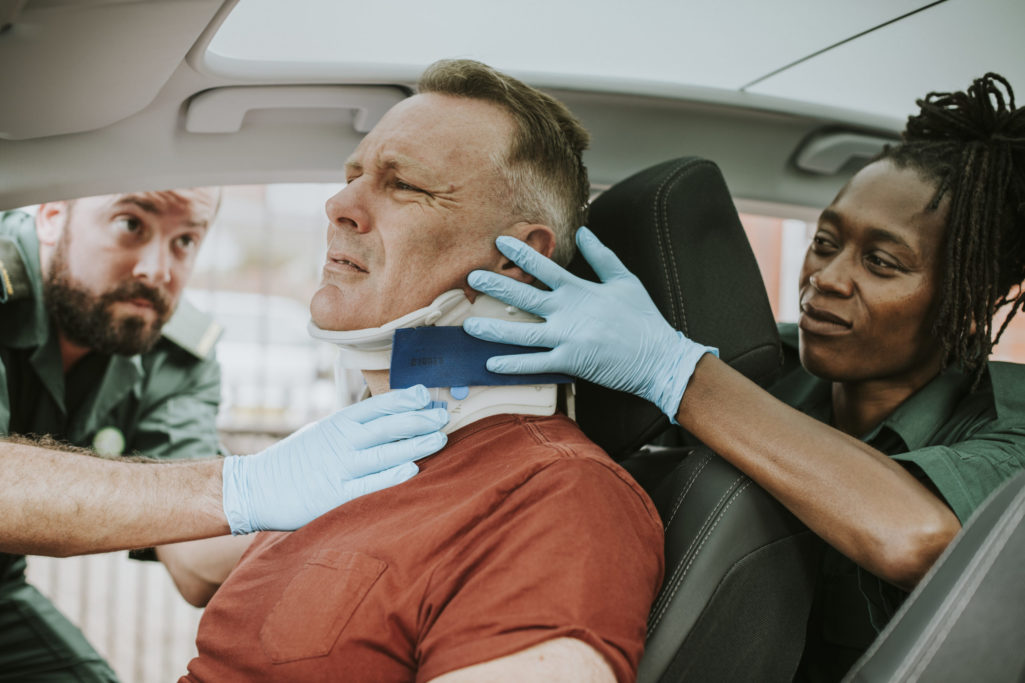 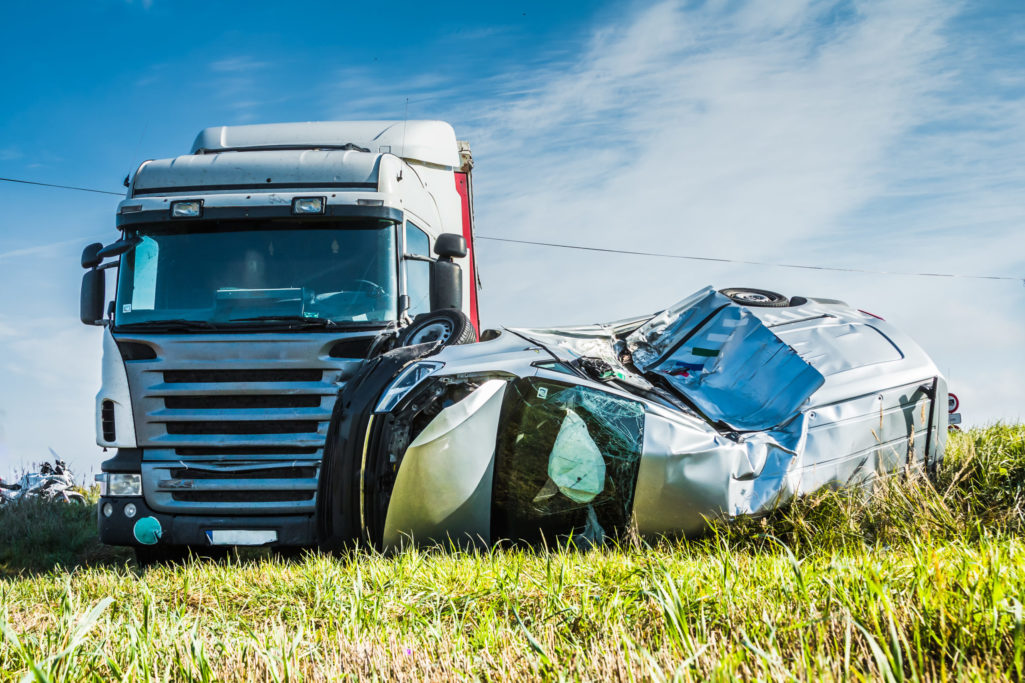 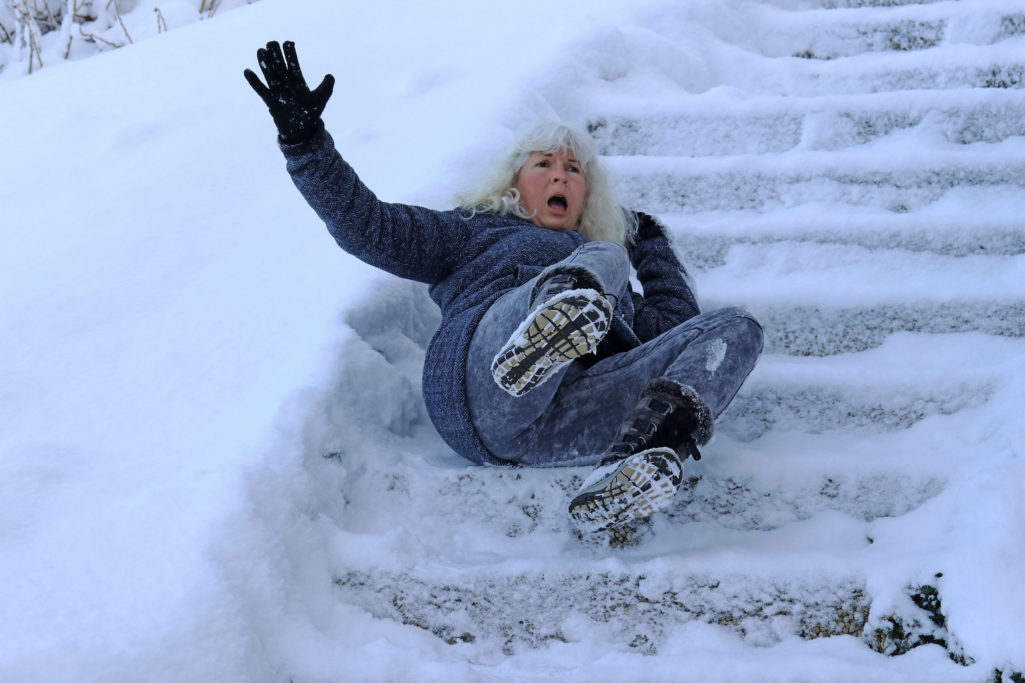 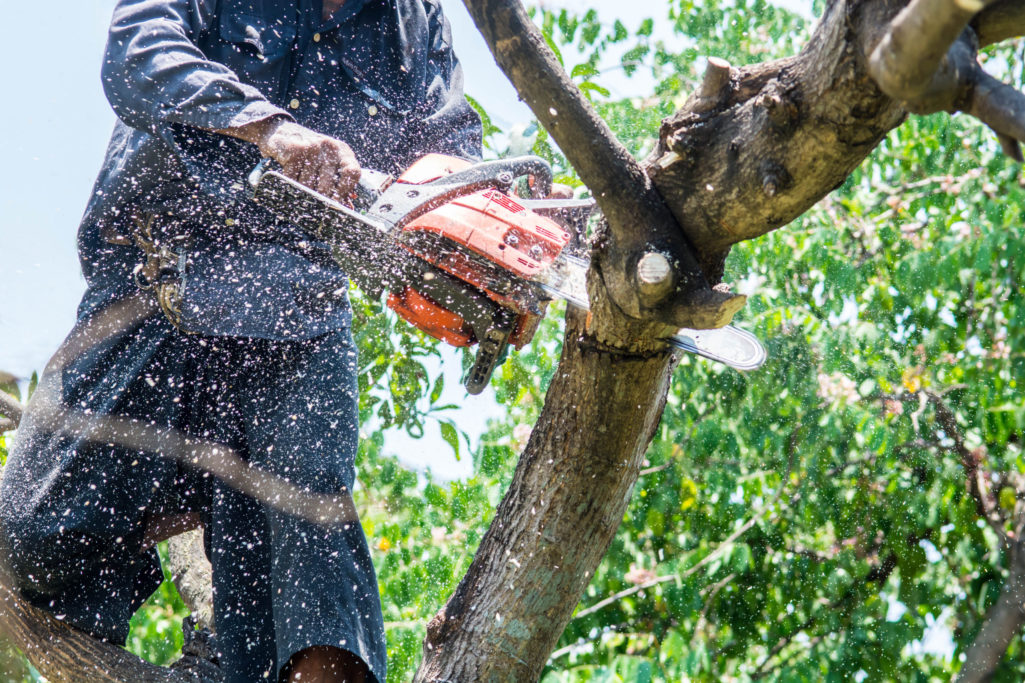 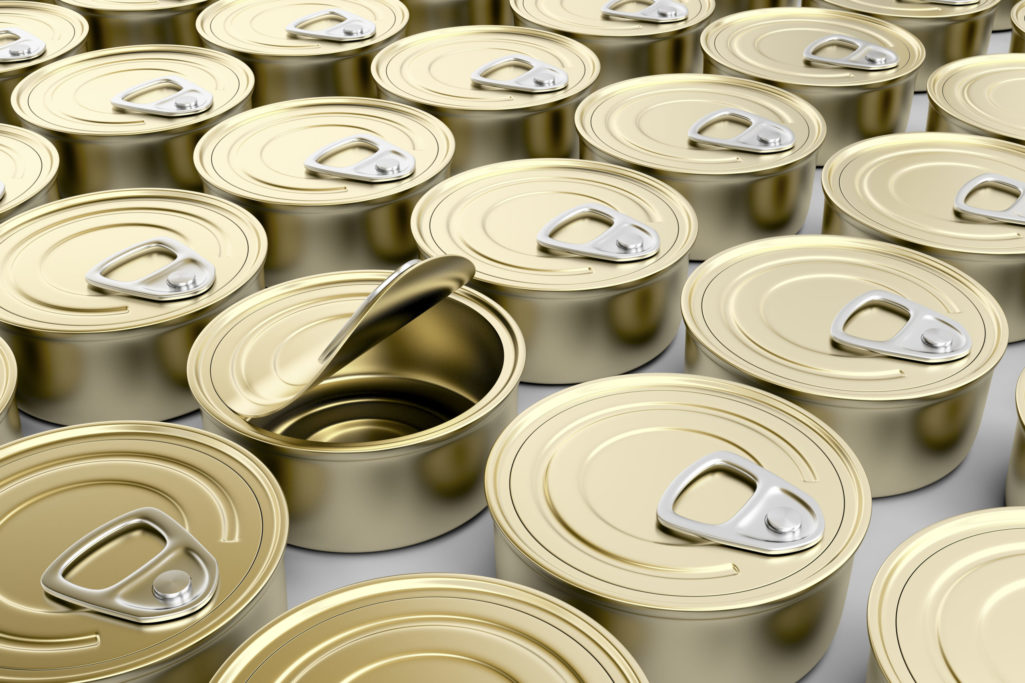 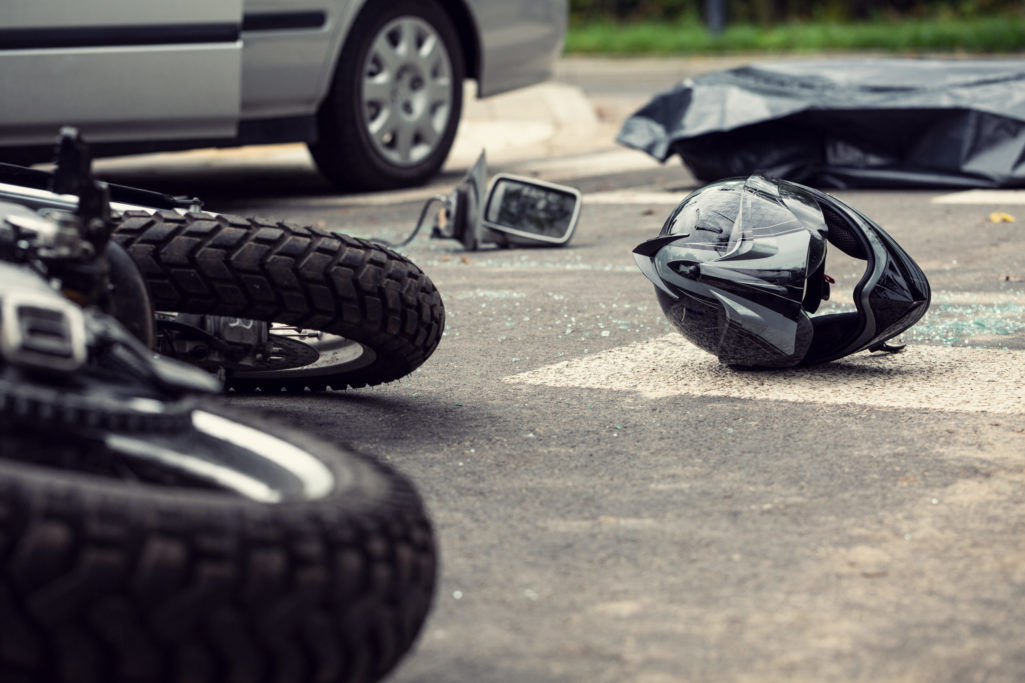 I can’t say enough about the professionalism of all the folks at Nicholson Law Firm! From the beginning I felt that they set realistic expectations for me and my family. Additionally, they provided us with information and high quality guidance helping us decide the best course of action for us, one with which we were comfortable. Their genuine care and concern for our particular situation was felt throughout our engagement. They recognize everybody has differing thresholds for action and specifically taylor their approach to meet the needs of their clients. They have my trust and confidence if ever again I need their services.

On the Job Immediately

He was on the job immediately.

Atty. Nicholson’s expertise with churches helped us with our nonprofit status. Attorney Nicholson worked diligently in reviewing our multiple historical documents from the 1800’s and was in constant contact with us to resolve our issues. We are looking forward to continue working with Attorney Nicholson.

Great experience with Neil and the rest of the staff at Nicholson Law Firm. Communication was easy and always up to date. I felt as though I was provided a lot of focused attention, this in conjunction with his experience led to a favorable result. I am very appreciative of his expertise and assistance.

Very professional and great to have on my side!

Send Us a Message

We proudly provide legal services to clients in New Hampshire, Massachusetts and Vermont. Across New Hampshire, we support clients in Manchester, Nashua and Concord in the Merrimack Valley, from Contoocook to Keene heading west, Portsmouth, Exeter and Hampton on the Seacoast, as well as Laconia, Gilford and Wolfeboro in the Lakes Region. In Massachusetts, our clients range from Essex County and Middlesex County all the way down to Boston. Our Vermont clients range from Windsor County to Chittenden County. Wherever you are, we would be honored to be of service.

The outcome of a particular matter depends on the specific factual and legal circumstances and unexpected developments beyond the control of any client or attorney. The law firm does not and cannot guarantee certain results in legal representation. The information on this website is for general information purposes only. Nothing on this site should be taken as legal advice for any individual case or situation. This information is not intended to create, and receipt or viewing does not constitute, an attorney-client relationship.